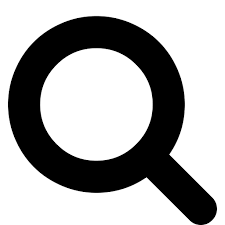 This Chipotle Slaw is smoky and spicy and made special with spiralized veggies! It’s gluten-free and paleo and the perfect slaw to bring along to a potluck or to serve at your next BBQ. This spicy Chipotle Slaw is so unique thanks to the addition of spiralized veggies! While this slaw still uses cabbage we added in some nutrient dense veggies to make this slaw special. Along with the smoky and spicy chipotle mayo dressing, this slaw is a great dish to bring along to a potluck or serve at your next BBQ.

What are spiralized veggies?

Spiralized veggies are veggies that are cut with a Spiralizer! It’s basically just a device that makes noodle like strings from veggies. It’s perfect for making noodles out of just about anything. We love using it to make zucchini noodles for dishes like this and this. Ways to use this Chipotle Coleslaw

While we are partial to eating it straight from the bowl, there are plenty of ways to use this slaw: If you like this slaw recipe, check out these others:

YES, I WANT IN!
X
NO THANKS, I'M GOOD
OK, THANKS!
AdBlocker Detected
Some elements of this website will not work correctly while your adblocker is enabled. Please disable your adblocker and reload the page.