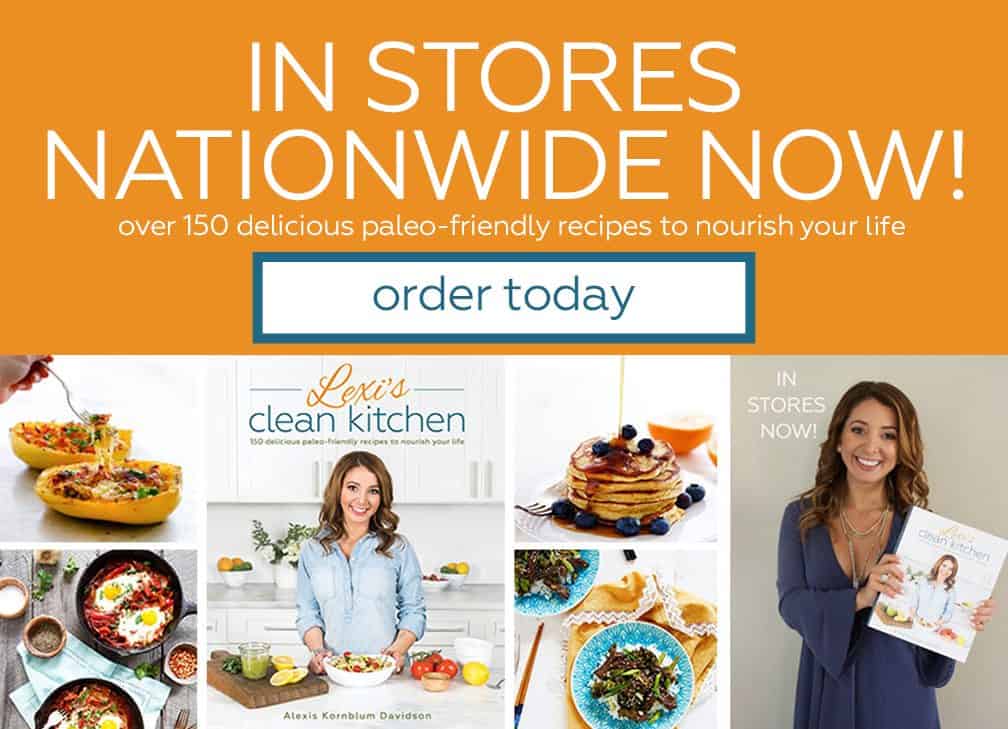 This Pork Carnitas recipe, made either in the Instant Pot or Slow Cooker, is an easy and flavorful dinner or meal prep for a healthy start to the New Year. It’s Whole30, Paleo and Keto friendly and pairs with so many different sides (including this Healthy Cole Slaw recipe) that makes it a no-brainer to put on your cooking list now. 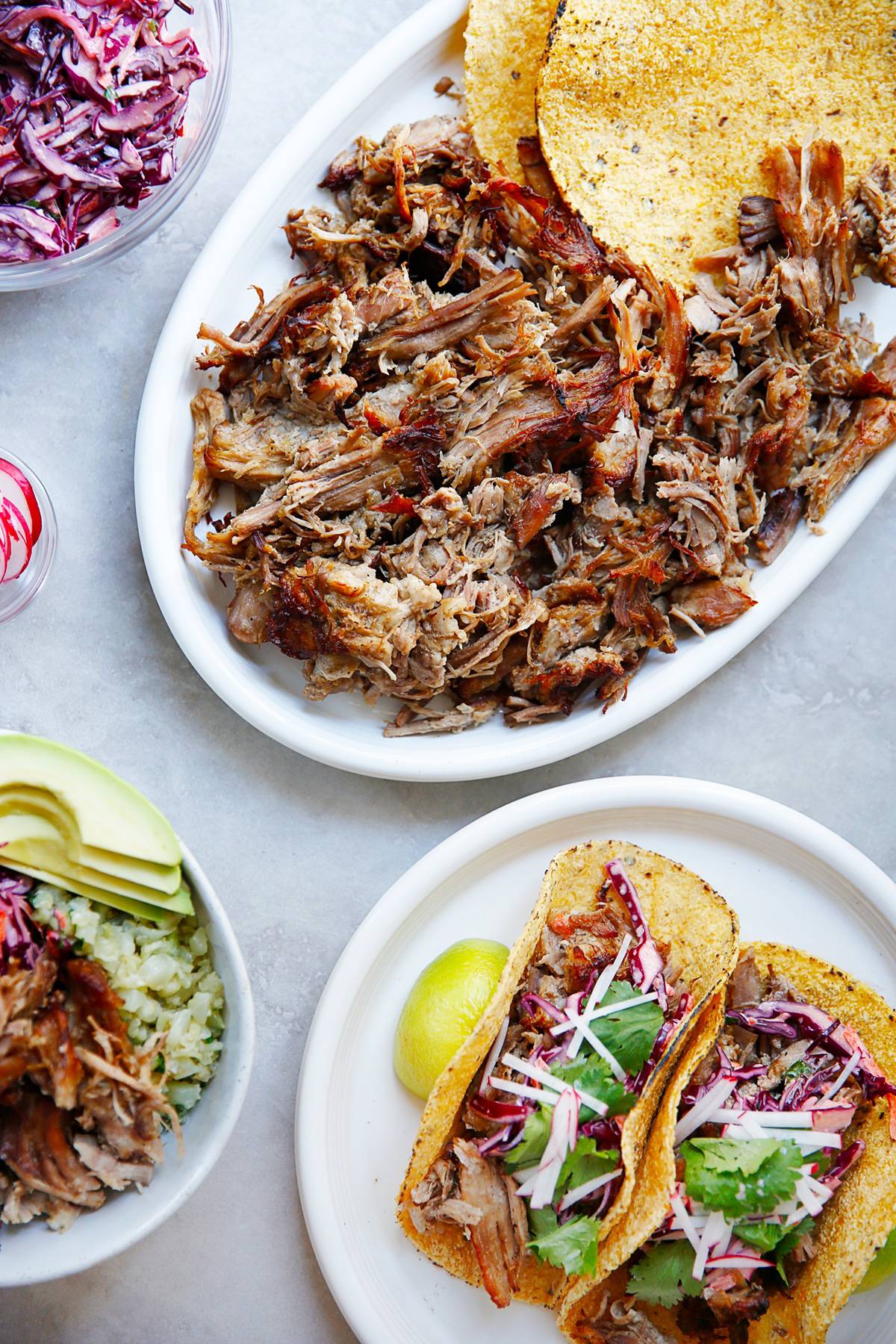 This recipe is a favorite at our Food Editor Kelli’s home. It’s on rotation at least twice a month and served for both dinner and then for lunch a few days of the week. It’s so easy to put together in either the slow cooker or the Instant Pot and with minimal ingredients. It’s also versatile in how you serve it: you can put it in tortillas as a kid-friendly dinner, serve it with cauli-rice if you’re doing the low-carb thing, or as Kelli’s favorite over a simple slaw for a quick meal that can be eaten for lunch over a few days. 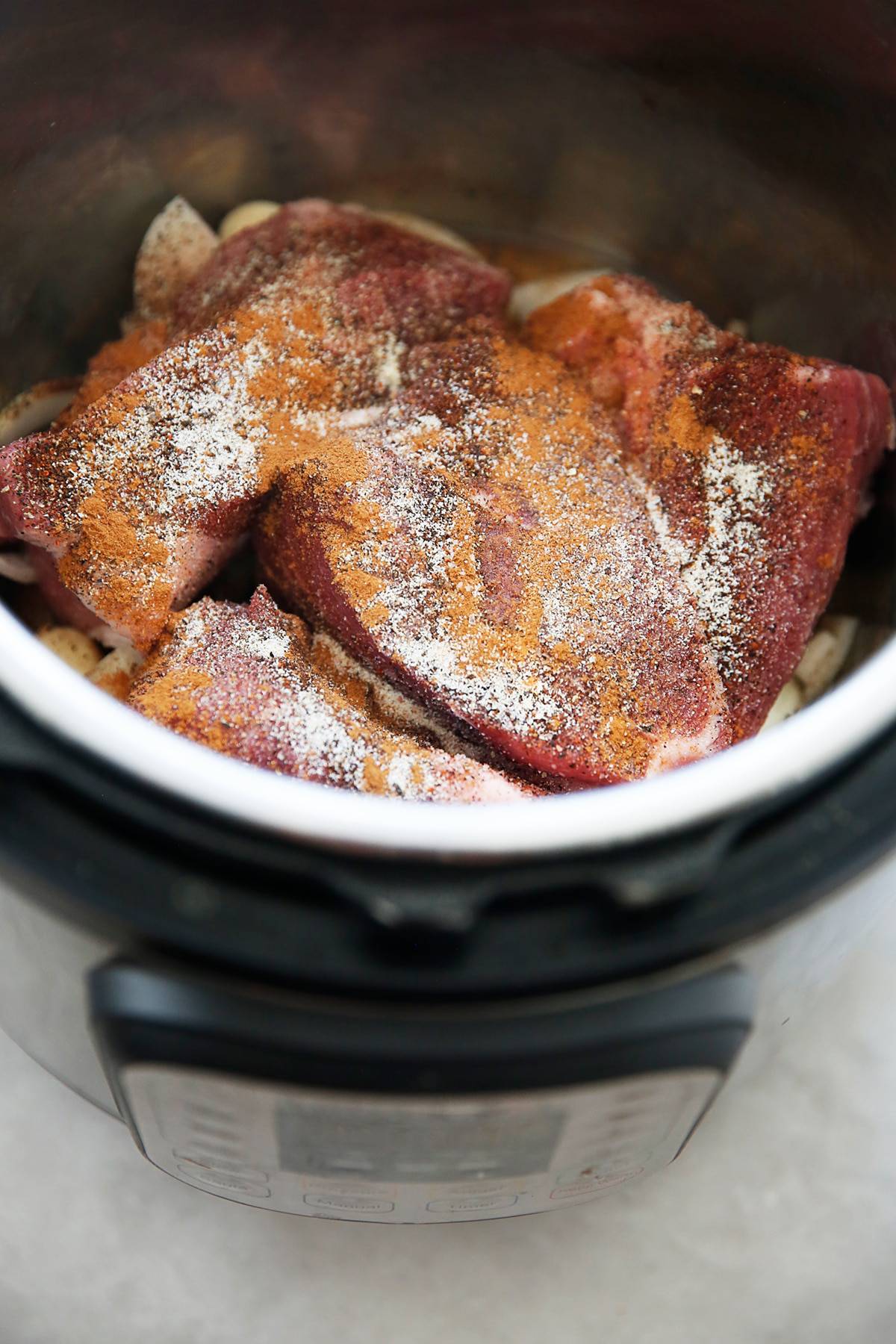 We love the simplicity in the flavors here: the pork isn’t inundated with too many spices but really relying on the basics: an onion, a teaspoon of chili powder and a pinch of garlic and cinnamon. Wondering about the cinnamon? There is no sugar in this recipe, but the cinnamon gives it the most subtle hint of warmness that you couldn’t detect what it is, but would surely be missing out if it wasn’t included. Trust us on this one.

We’ve included recipes for both the long method in the slow cooker, or the faster version in the Instant Pot. For the Instant Pot version there isn’t any liquid included in the ingredients. The onion and the pork will release so much liquid that it isn’t needed and will safely come up to pressure. 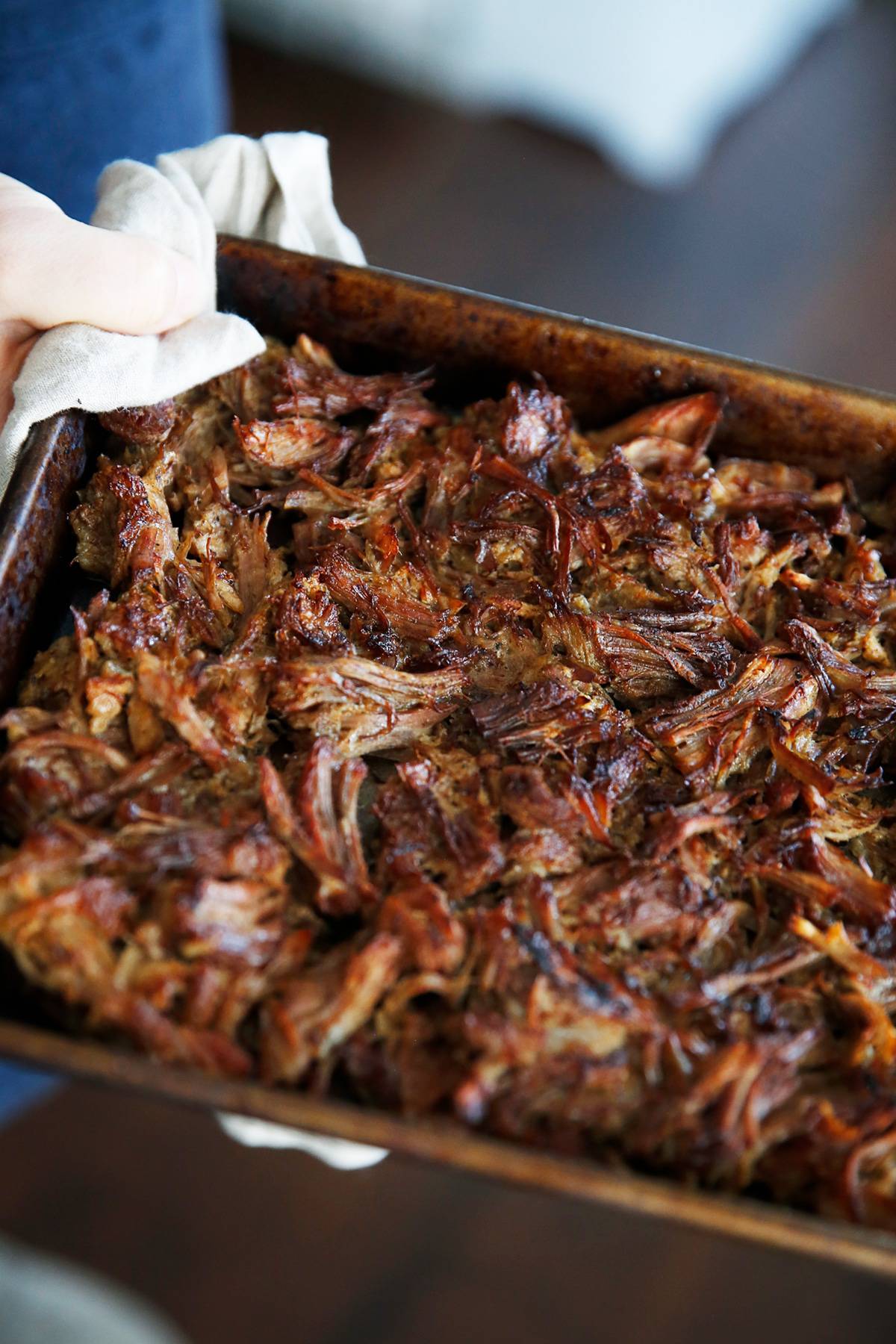 After the pork is fork-tender you can do the optional step of broiling the carnitas until they’re nice and crispy. Garnish with a bit of lime and a splash of the cooking liquid and this meal is simplicity at it’s finest. Check out the Healthy Cole Slaw recipe to pair it with! 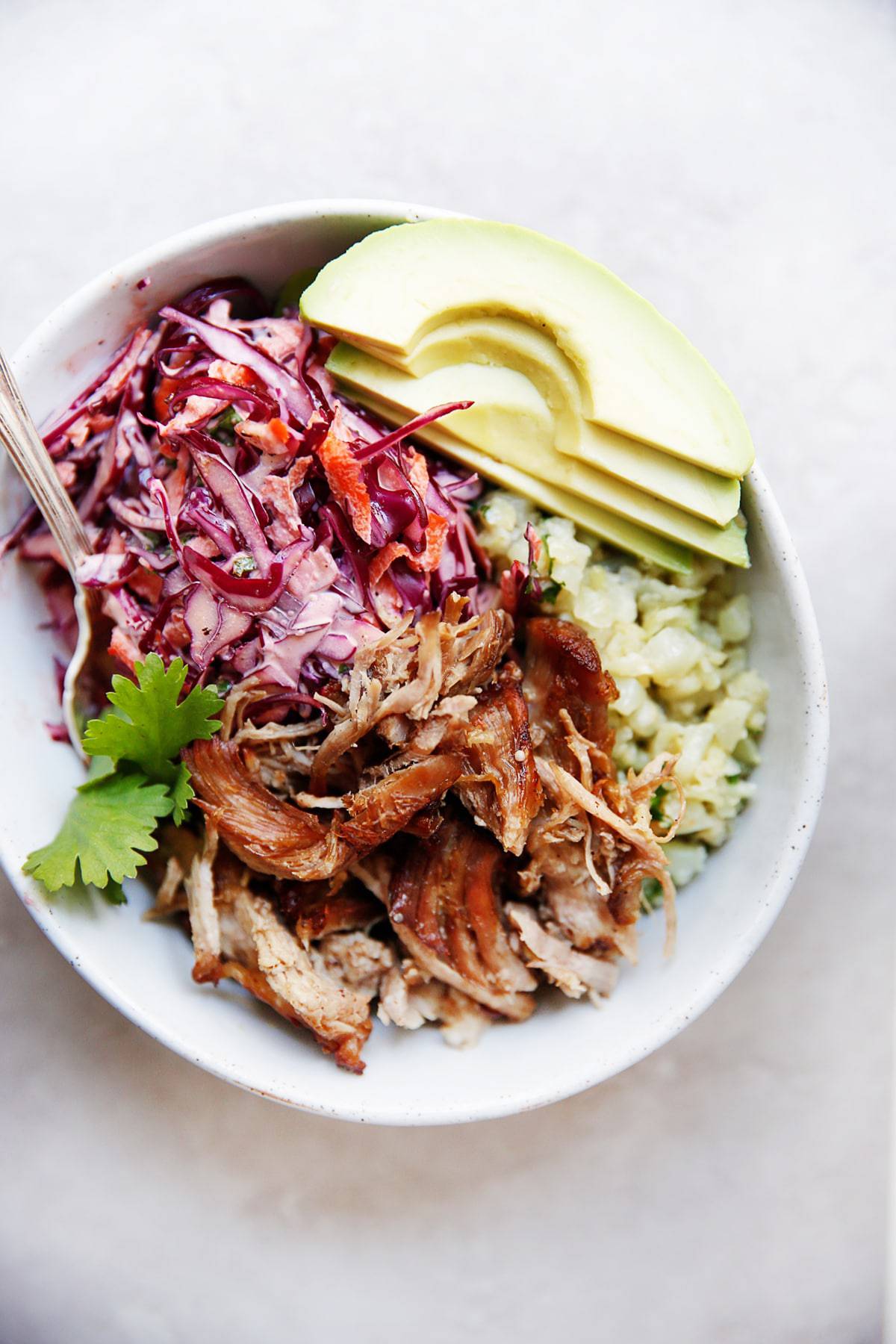 If you like this easy meal prep recipe, check out these others:

Loading nutrition data...
There may be affiliate links in this post! By clicking on them, or purchasing recommended items I may receive a small compensation, at no cost to you! However, I only recommend products I absolutely love and use in my own home! Thank you for supporting Lexi's Clean Kitchen when you shop! See my privacy policy for more information about this, the information we save, and more!

Pin it for later:

I am so excited that you are making a recipe and would love to see how it turns out! Make sure to use the hashtag on social media! 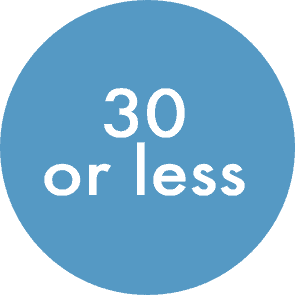 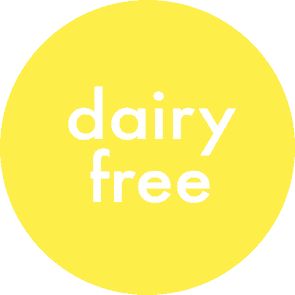 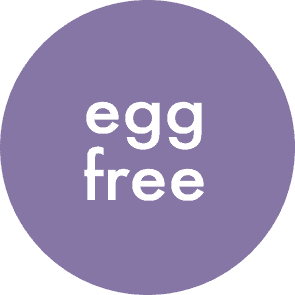 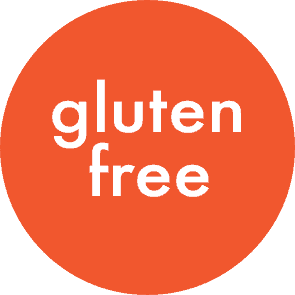 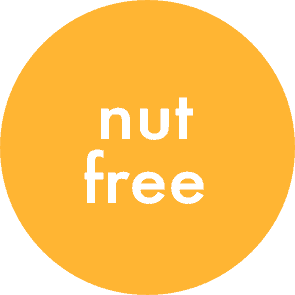 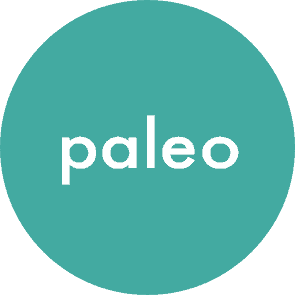 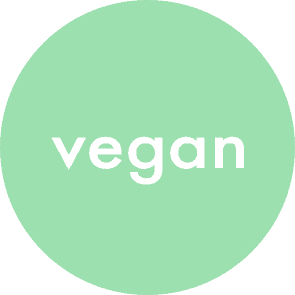 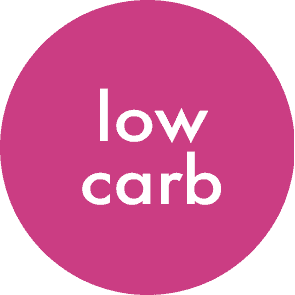 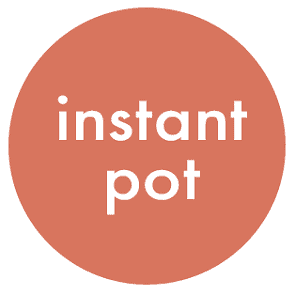 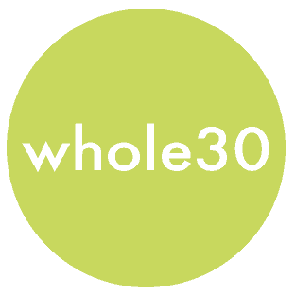 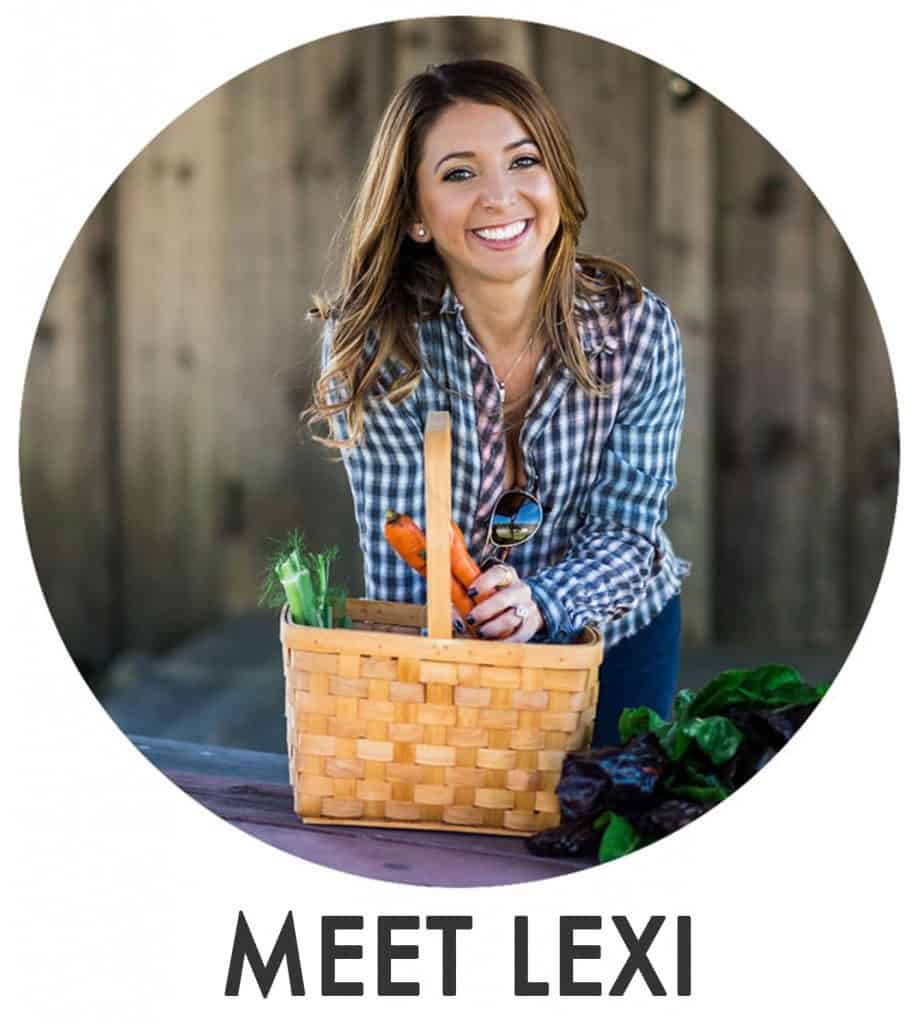 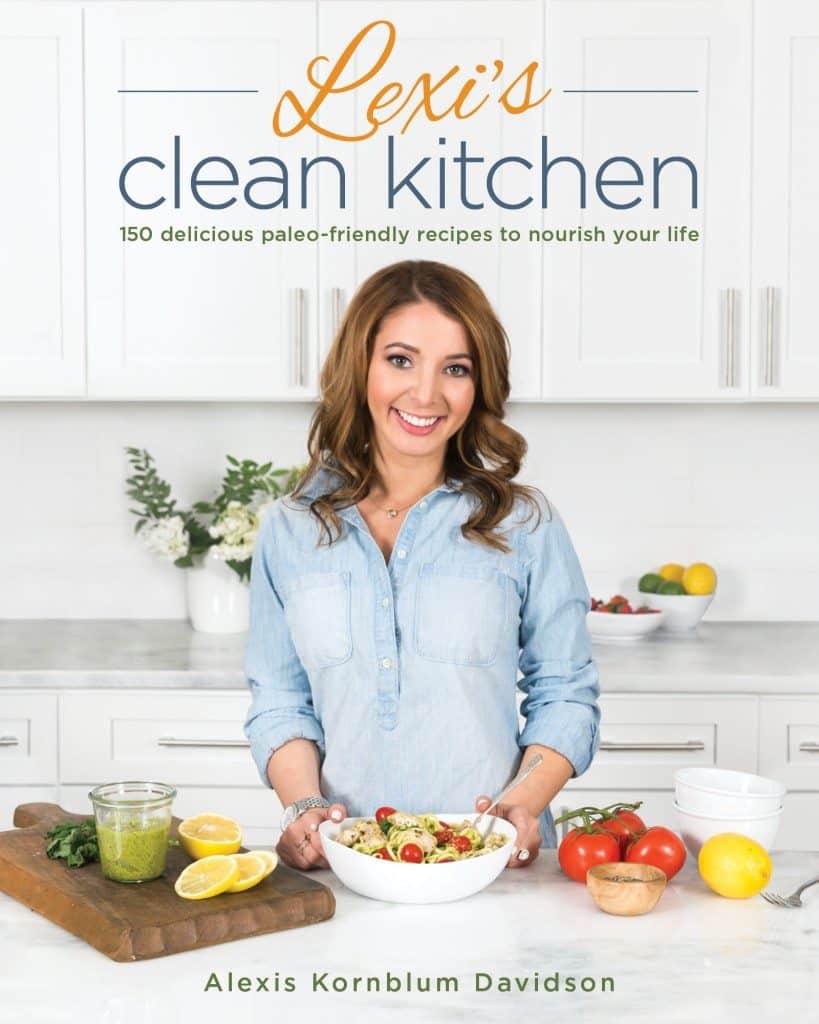