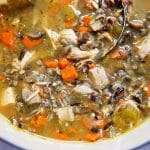 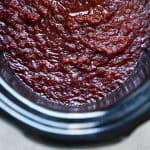 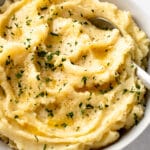 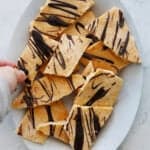 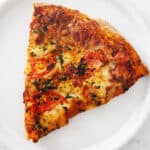 How to Reheat Pizza in Air Fryer 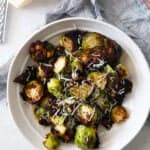 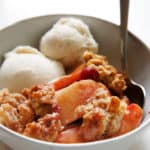 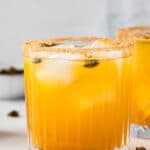 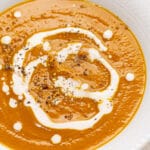 These Gluten-Free Mini Waffles with Cinnamon Apple Topping are the perfect kid-friendly breakfast or treat. But let’s be honest. The adults love them just as much.

The best part? They are freezer friendly for a quick morning meal! Make a batch now and have breakfast or a mid-day treat ready to go all week (or month) long!

Top your waffles with a seasonal and delicious caramelized cinnamon apple topping OR make them churro style by dipping them in cinnamon and sugar. No one will know these waffles are made without flour. They’re incredibly fluffy on the inside and crispy on the outside.

How to Make Waffle Apple Bites

One of my favorite parts about this mini waffle recipe is that it’s made in just one bowl!

While I do love the cinnamon apple topping in this gluten-free waffle recipe, you can totally swap it out for a number of different things. Here are just a few ideas:

Once the mini waffles have finished cooking, brush them with butter or coconut oil and dip in a mixture of coconut sugar and cinnamon!

These gluten-free mini waffles are perfect as-is with the cinnamon apple topping, but you can totally serve them up as part of a big brunch spread!

Once cooked, your gluten-free waffles are best served right away. However, leftovers will last in an airtight container or ziplock bag in the fridge for 2-3 days.

To reheat, warm in the oven until heated through.

How to Freeze Waffles

One of my favorite parts about these mini waffles is you can easily freeze them and warm them up in the toaster! Easy meal prep for the win!

To freeze your waffles, cool them completely, then place them flat on a sheet pan and flash freeze them until hardened. Transfer the now hardened waffles to a ziplock bag and store them for up to 3 months.

To reheat, simply throw them in the toaster or in the oven until heated through! 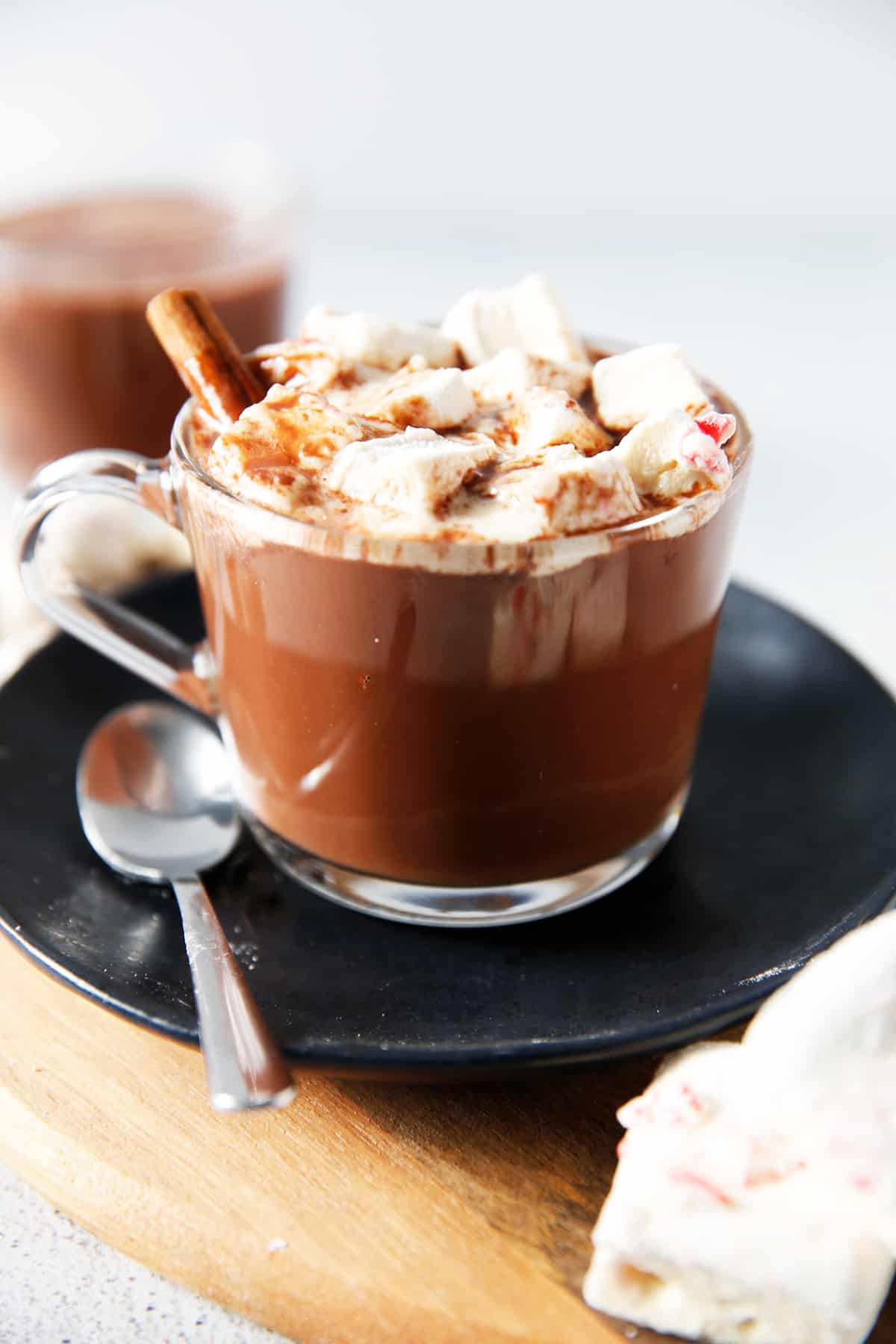 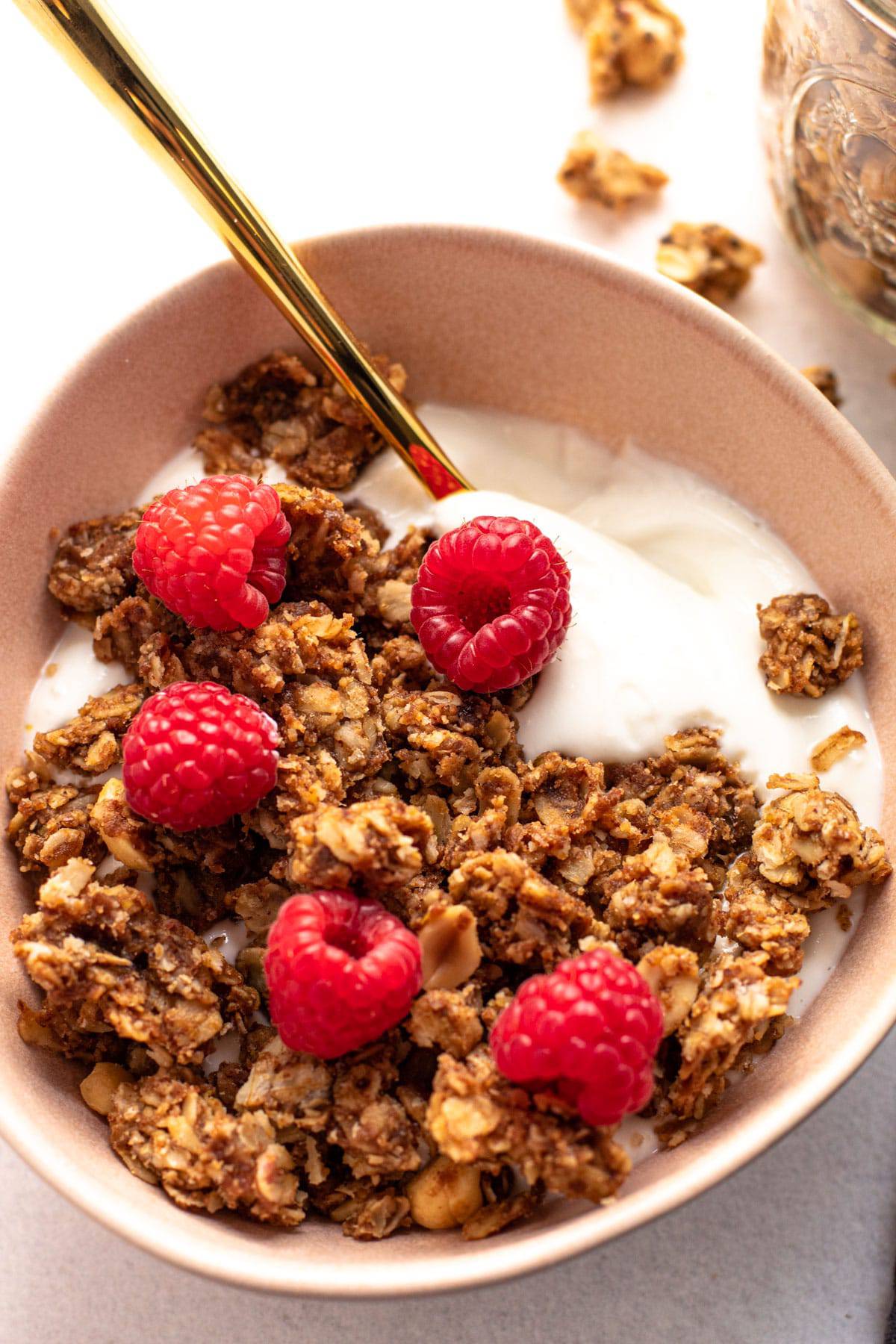 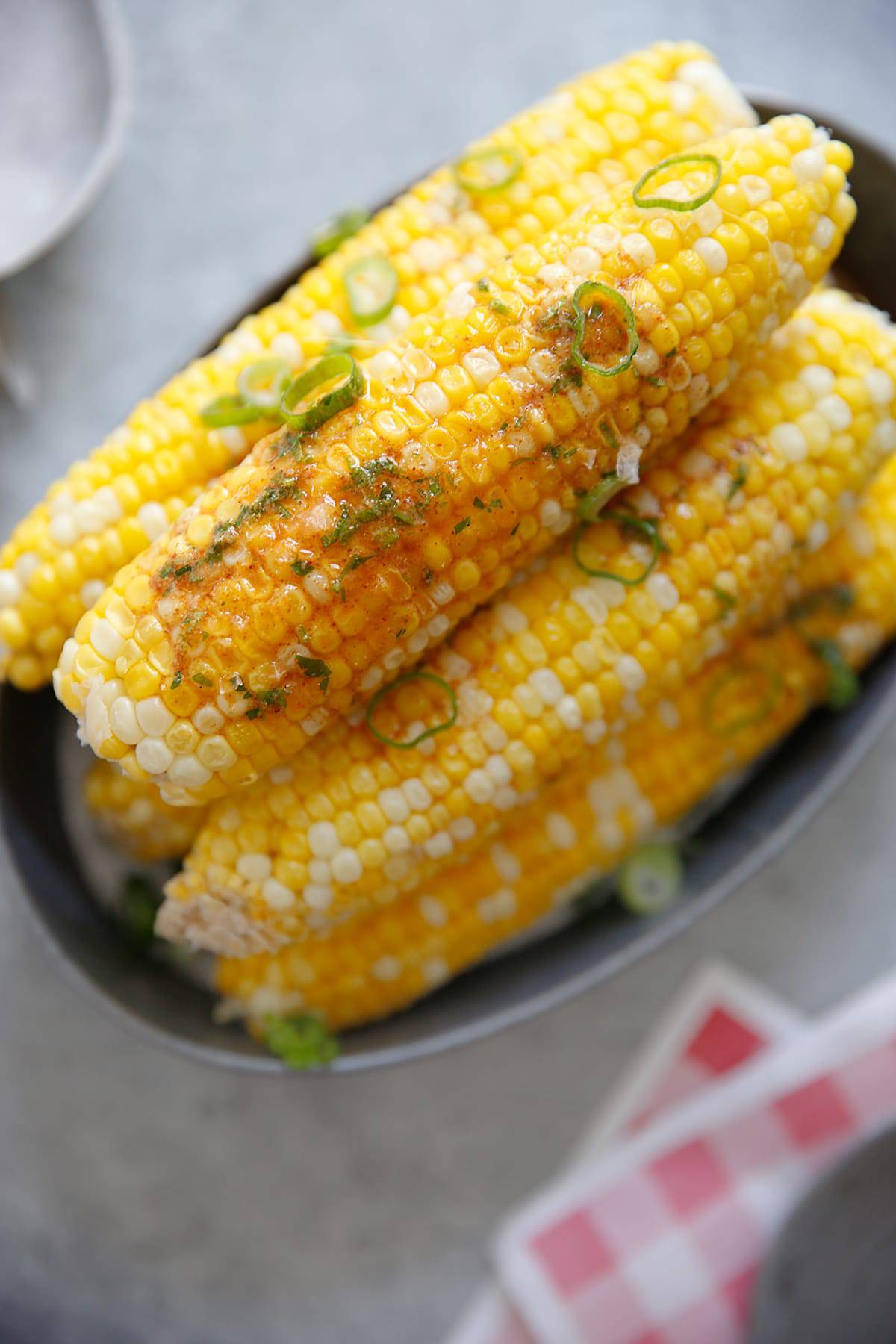 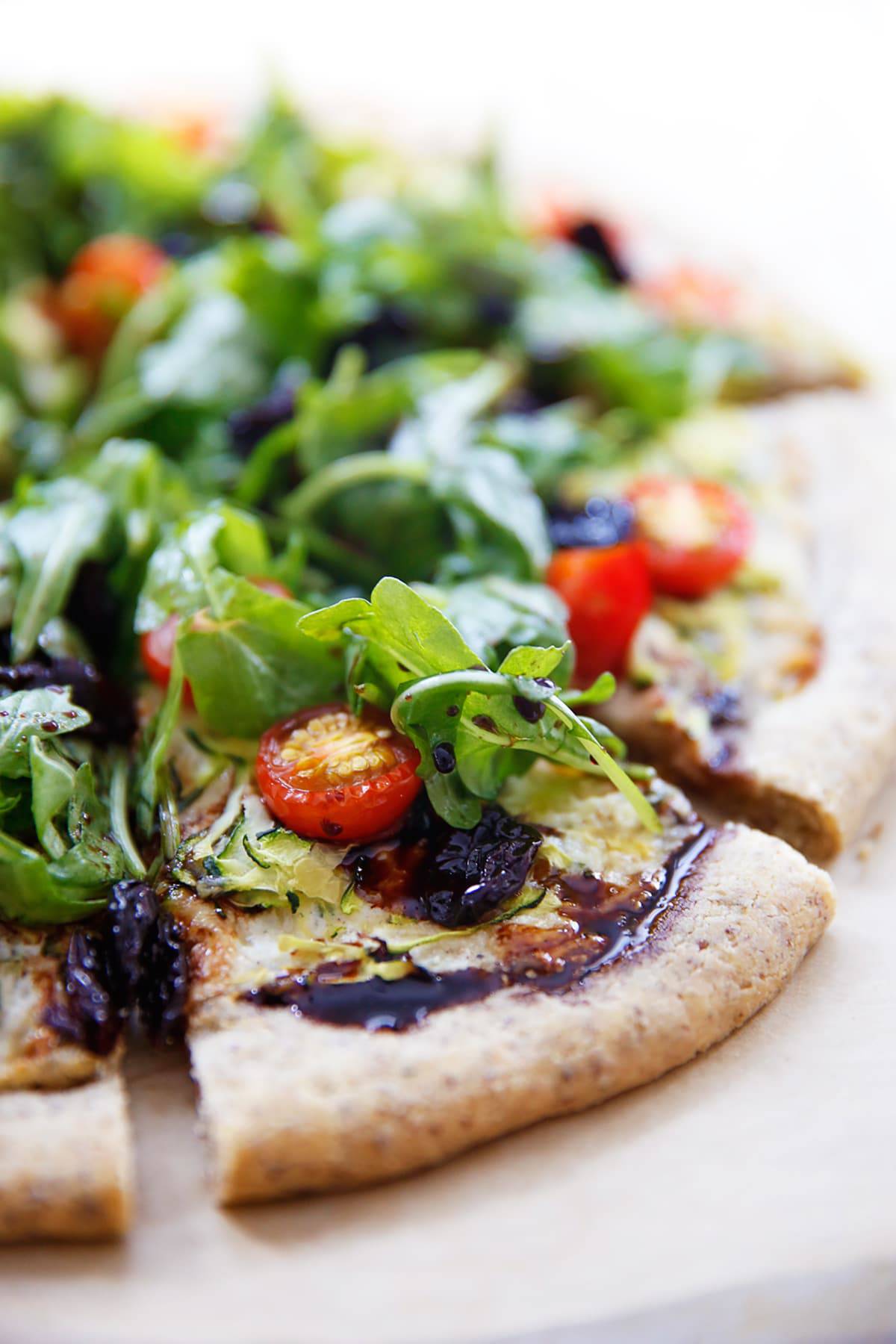