Home | 30 Minutes or Less | Healthy Creamed Spinach (Made Without Cream!)

Healthy Creamed Spinach (Made Without Cream!) 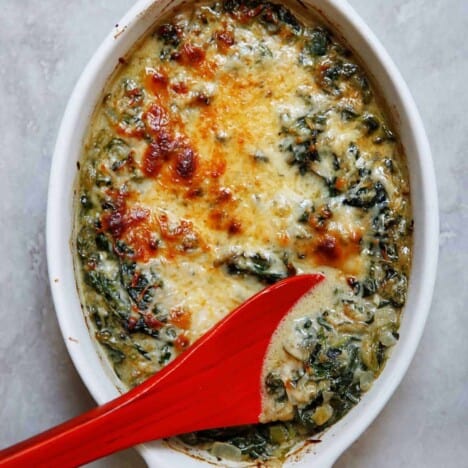 This Healthy Creamed Spinach is a lightened-up version of a holiday classic! It’s just as rich and flavorful as traditional creamed spinach, but keto-friendly, low-carb, and packed with veggies!

I used to love traditional creamed spinach. I grew up getting it from this local chicken shop in New York and it was a holiday staple at family get-togethers! It tasted delicious but I knew it was loaded with junk. So, I set out on a mission to create a creamed spinach recipe that tasted just as good as the real thing, but that was made up of better-for-you ingredients!

Well, I’m sure you’ll be excited to know that I’ve done it. This healthy creamed spinach recipe is packed with greens and made with healthier ingredients like cashew milk and arrowroot flour instead of heavy cream, sour cream, and regular flour.

It’s rich, perfectly creamy, so flavorful, AND it’s good for you! Such a win! I love serving it with our Thanksgiving Turkey, or on any old weeknight with Spatchcock Chicken, Seared Steak, or Gluten-Free Chicken Nuggets!

How to Make Creamed Spinach

This healthy holiday side dish takes just 5 minutes to prep!

Can You Use Frozen Spinach?

You can use frozen spinach, but I prefer the texture of fresh spinach. It’s a little more firm than frozen and holds up nicely in the cream sauce.

If you do decide to use frozen spinach, make sure you thaw it and squeeze out as much moisture as possible before incorporating it into the sauce.

How Do You Thicken Creamed Spinach?

Creamed spinach is thickened in a couple of different ways:

After the flour is added and you’ve simmered the sauce, it should be thick enough that it can coat the back of a spoon before you add the spinach. If it is still too thin, I recommend simmering lonoger first, then adding more flour, very little bits at a time, if needed.

Normally creamed spinach wouldn’t be classified as a particularly healthy side dish. But this recipe definitely is! Traditional creamed spinach is loaded up with heavy ingredients like heavy cream and sour cream. This healthy creamed spinach recipe is made using cashew milk for a lightened up version that’s just as delicious!

Leftover creamed spinach will last in an airtight container in the fridge for up to 4 days or in the freezer for up to 3 months.

To enjoy again, thaw overnight in the fridge if frozen, then warm on the stove or in the microwave until heated through.

If You Like This Side Dish, Try These Other Easy Holiday Sides: 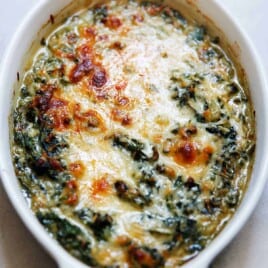 Healthy Creamed Spinach (Made Without Cream!)

This post was originally sponsored by Pacific Foods in 2017. All thoughts and opinions are always 100% my own!  Thank you for continuing to support LCK and the brands I work with! 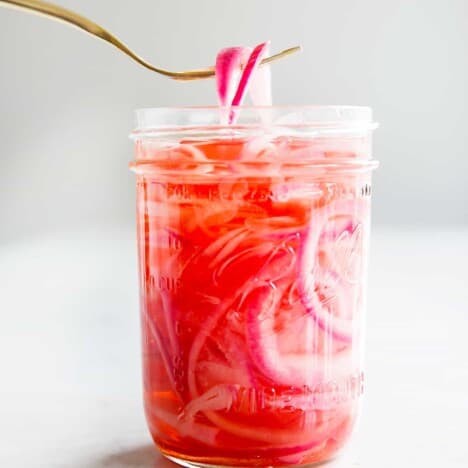 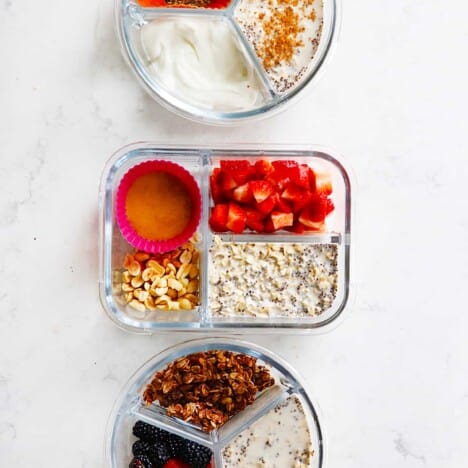 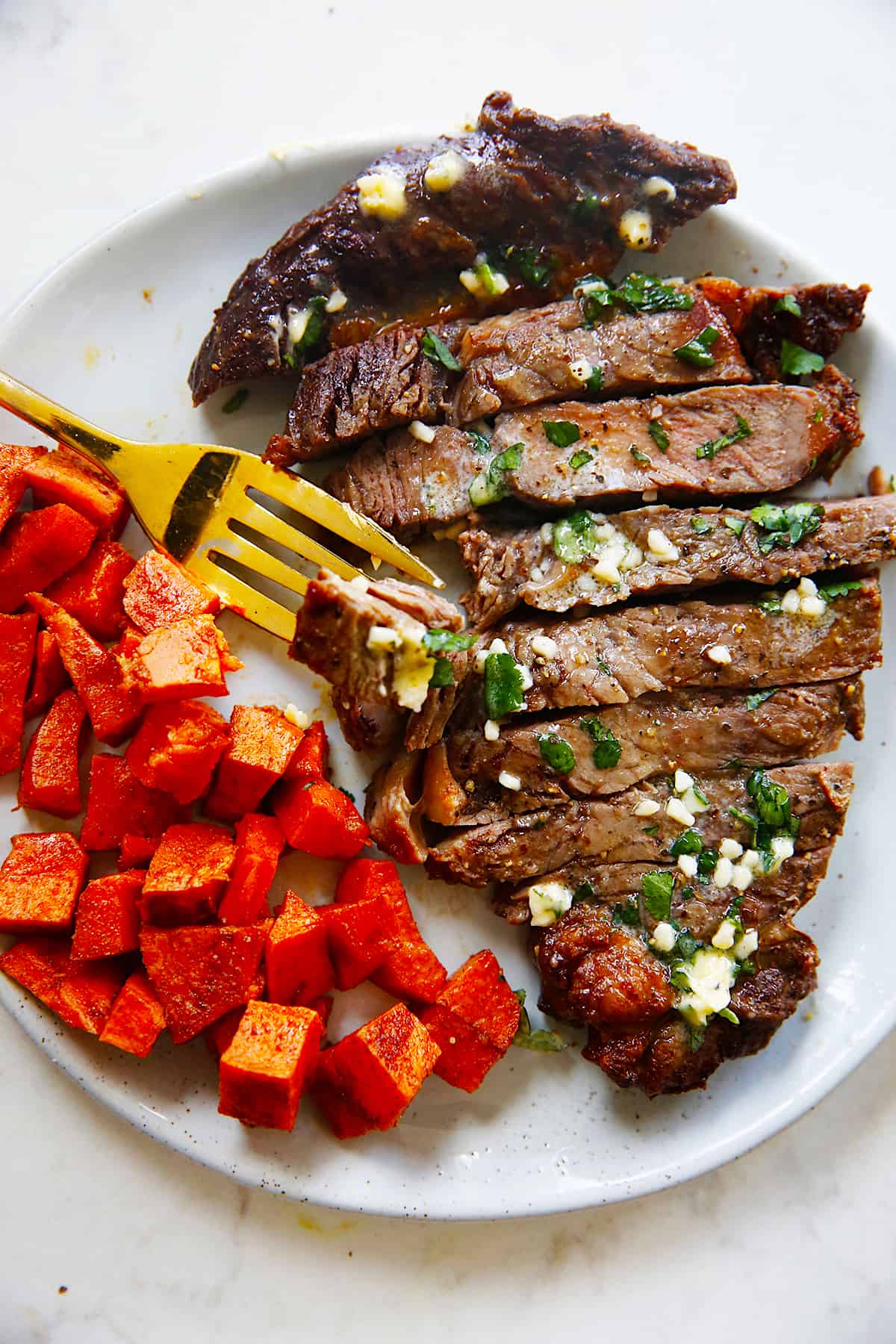 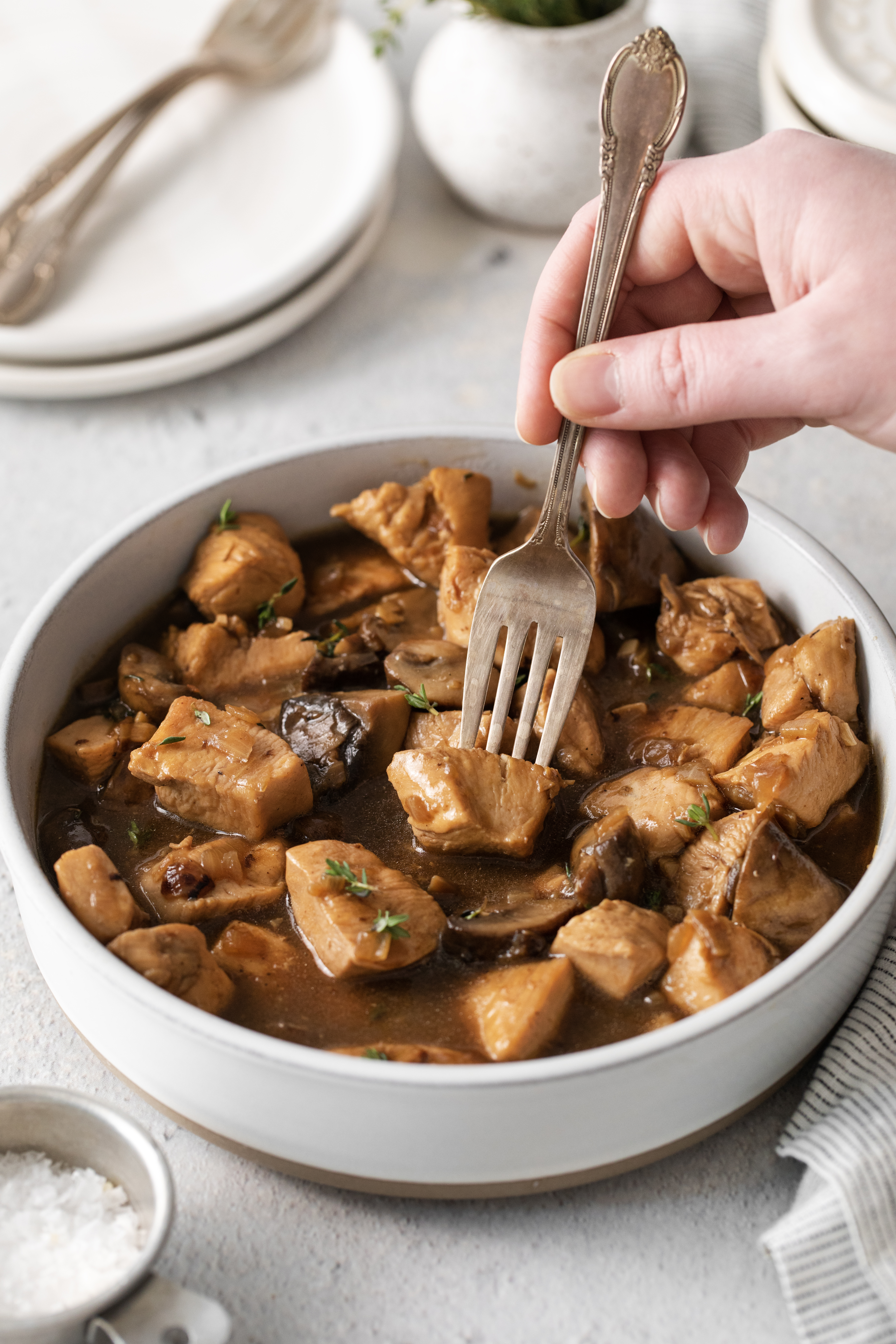 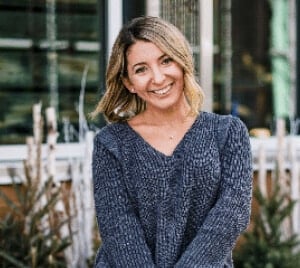 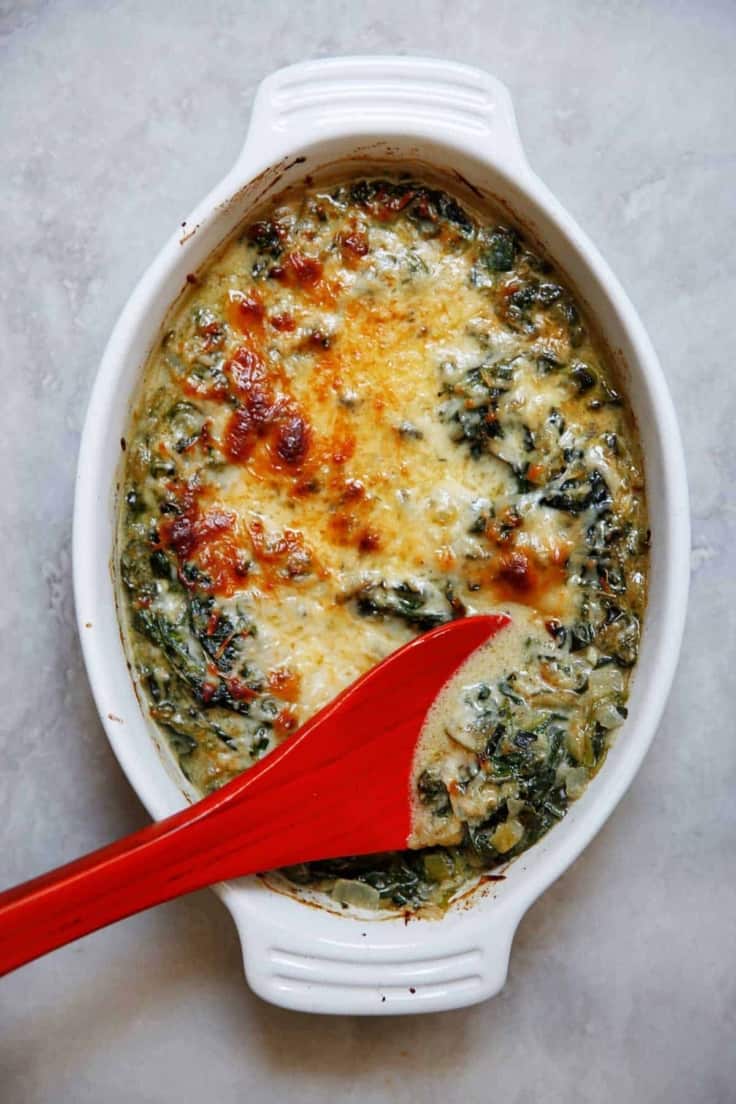